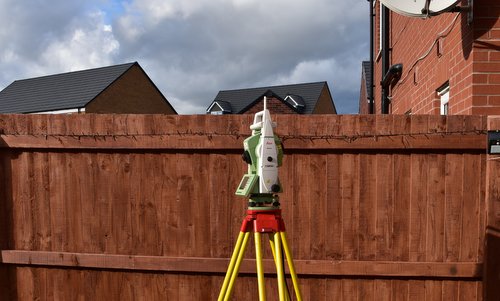 Often referred to as topographical surveys, is recommended for all sites/projects where investments are to be made.

This type of survey can help you to determine the real world position and dimensions of different features on your property, both natural and man made, e.g. building footprint and height, boundary position, terrain level, walls, fences, trees, stumps, banks and vegetation, etc.

There are many types of land surveys, some of them called:

Monitoring surveys which are used to determine and monitor if an objective (building, bridge, wall) is recording any deformation.

‘As-built’ surveys – are used to verify if the objective has been constructed according to its design or even to compare the progression between two construction stages.

Mapping surveys – are used to create detailed topographical plans for the area of interest.

A topographical plan is the product of a land survey carried out using a Total Station and a GPS System, after the collected data has been processed using specialised software.

We provide surveys all over the U.K. no matter the project type, size or location! 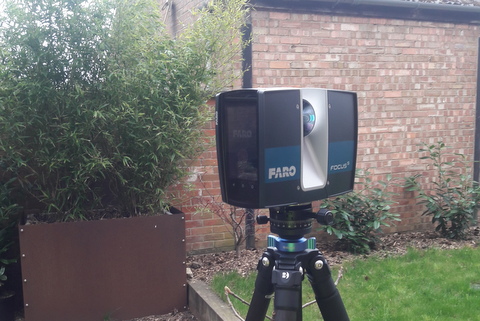 Using the latest technology, 3D laser scanners, available on the market at the moment we provide precise and accurate measured building surveys.

We have experience in surveying and creating drawing plans for any type of building, from small residential houses to large and complex industrial, commercial, educational buildings.

These drawing plans can assist you with the planning applications for extensions and refurbishment, can be used for building repurposing, property valuation, interior building design, recordings, etc.

We deliver high-quality CAD Drawings.
Get in touch today for a free quote!